I'd like to express my heartfelt gratitude to everyone who shared their photos, and expressed their support and encouragement. It means a great deal to me and my fellow Warriors.

So What's the Big Deal?

Tuesday, May 19th, was World IBD day, and the big deal is that on this date every year, people from all over the world, on five continents, unite (and wear purple) to raise awareness of Crohn's Disease and Ulcerative Colitis, which are Inflammatory Bowel Diseases (or IBD). This global effort is to shine a light on the debilitating nature of these chronic, incurable diseases with the ultimate goal of finding a cure.

1) First, let me clarify something, IBS (Irritable Bowel Syndrome) is not the same as IBD (Inflammatory Bowel Disease)...not even close. They're not related in any way. It important to never confuse them.You can Google it if you're interested in knowing the difference.

2) There are about seven million people in the world today suffering from IBD.

3) Contrary to popular belief, these are not "new" diseases, they date back to the 19th century, they were just called different names. In fact, it wasn't until 1932 when Crohn's disease (which was previously known as Regional Ileitis or Enteritis) was named after a famous gastroenterologist named Dr. Burrill Crohn, who really described it in his work.

4) IBD was initially believed to predominantly affect Caucasians, Jews in particular. While this is still partly true, it was discovered that people of all ethnicities were just as susceptible, given certain factors, which I'll explain.

5) The highest number of IBD cases is found mainly in North America and Northern Europe.

6) For unknown reasons, Canada has the highest prevalence of IBD in the world. There's indisputable evidence that IBD is much more prevalent in developed, westernized, industrialized countries with cooler climates than in those with warmer temperatures, and it's generally found in urban areas as opposed to rural, regardless of the climate.

7) Things are rapidly changing around the world; countries are becoming more and more westernized and industrialized, and consequently it seems, there's been a growing presence of IBD in Asia, Africa, Australia, and South America, where prior to the 90's, IBD diagnosis was very low.

8) Sadly, there has been a 50% increase in diagnoses of children, the reason is unknown.

IBD has evolved into a global, indiscriminate disease due to the increase in industrialization, urbanization, not to mention westernization. So what's the connection? While the cause of both Crohn's disease and Ulcerative Colitis is unknown, what has been determined is that for someone to become affected, there must be certain factors present.

(1) You have to be genetically predisposed...in English that means you must have a specific gene, which is why there are sometimes numerous family members with the disease. However, it's not hereditary. Okay, that's way too convoluted to explain so just go with it. Fortunately in my case, none of my other immediate family members were affected.

(2) You have a hyperactive (flawed) immune system. What that means is that, the immune system can't differentiate who are the good guys (that's supposed to be there), like food, good bacteria etc.from the bad guys, like viruses, bad bacteria and such. So it goes full Terminator and attacks everything! This in turns causes a reaction which results in inflammation which translates into insane abdominal pain, fever, nausea, diarrhea....well, you get the picture.

(3) Finally, there is without question some type of environmental trigger that's somehow related to the westernized, industrialized world we live in, which in combination with the other two factors create the perfect storm! And BOOM! What can I say? We're complicated people....literally! You'd think it'd be highly unlikely that these three factors exist simultaneously that often. Well, there are about seven million people in the world who prove otherwise!

While there are some similarities between the two, there are many differences.

Location - UC is found only in the colon (the large intestine), whereas Crohn's can affect any part of the digestive system. (Mine has mostly been in my small intestine).

Symptoms - Both share similar symptoms but there are also significant differences which are a bit complicated to explain. (You can google that too if you really want to know).

Surgery - Approximately 80% of people with Crohn's will require surgery at some point, as opposed to 25 to 45 % for Ulcerative Colitis.

Cure - There is no cure for Crohn's, but technically for UC, if your colon is removed, you're cured since that's the only place it exists.

Age - It's similar for both. IBD is often referred to as a "young person" disease as the onset of symptoms and diagnosis usually occur in teens and people in their 20's.

Gender - Both males and females are susceptible, with a slightly higher incidence in females in Crohn's.

Ethnicity - All are affected equally as explained above.

Whether it's Crohn's disease or Ulcerative Colitis, the objective and hopes are the same, to educate and raise awareness of these invisible but debilitating illnesses, to get people to understand and appreciate how difficult it can be for those living with IBD to navigate through daily life when all you want to do at times is curl up in a ball and fade away. But you can't and, more importantly, you shouldn't because we're Warriors after all, which means we must fight back! There's always someone out there who cares about you or needs you to be around. Hopefully a cure will be found sooner rather than later. Until then, dear supporters, keep spreading awareness of these often overlooked diseases.On behalf of IBD Warriors everywhere, thank you all very much. 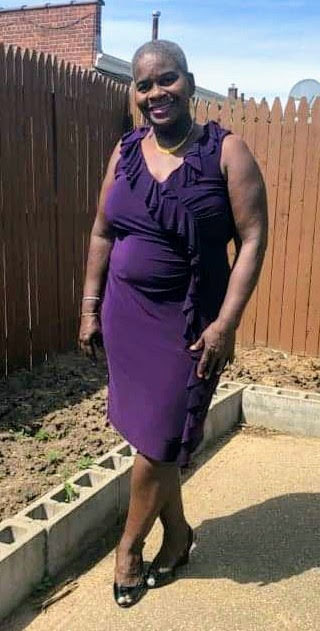 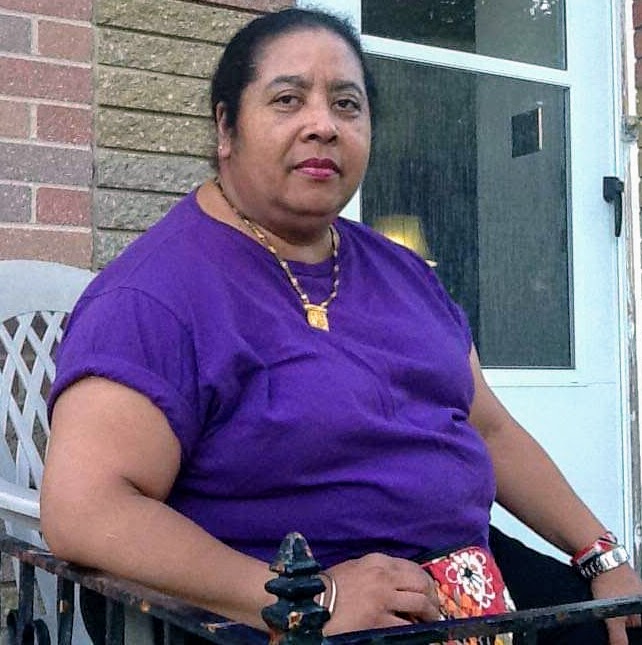 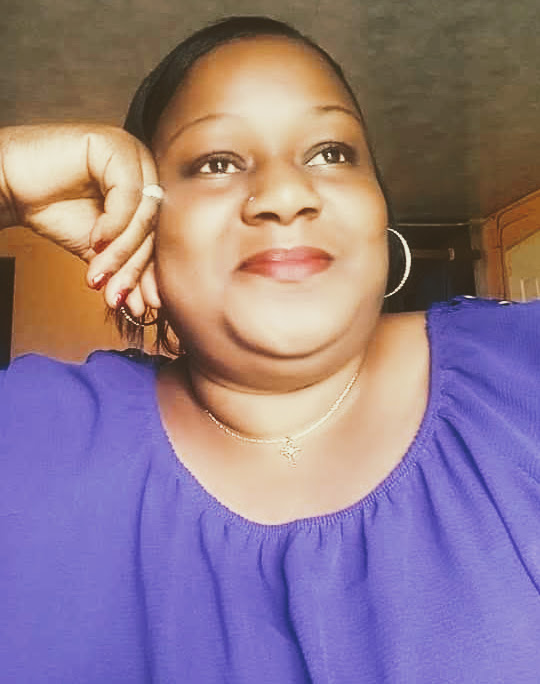 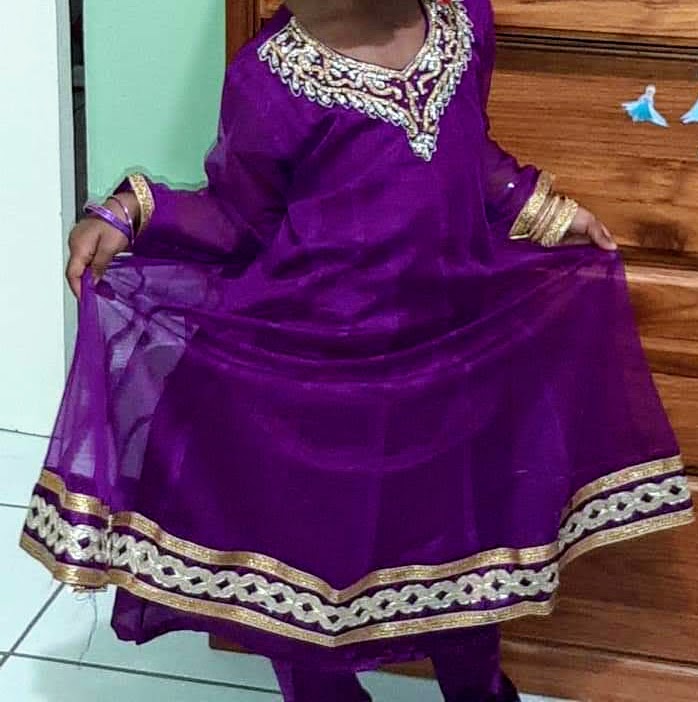 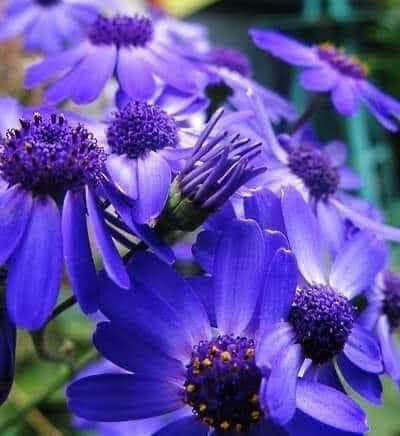 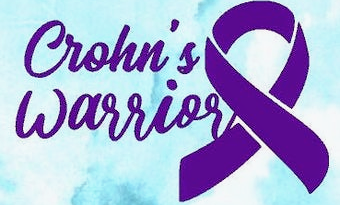 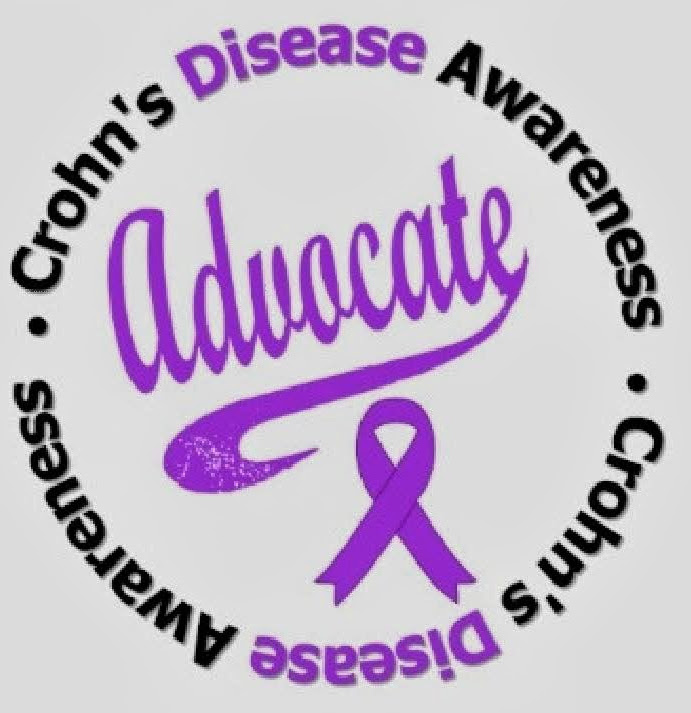 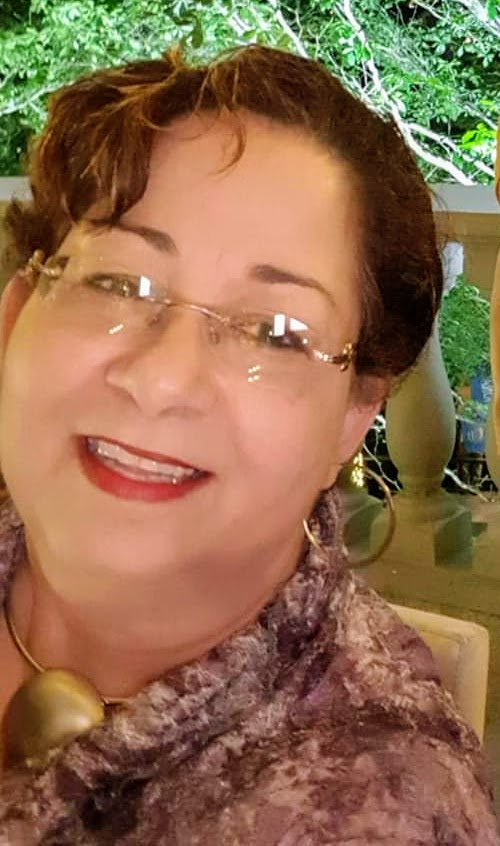 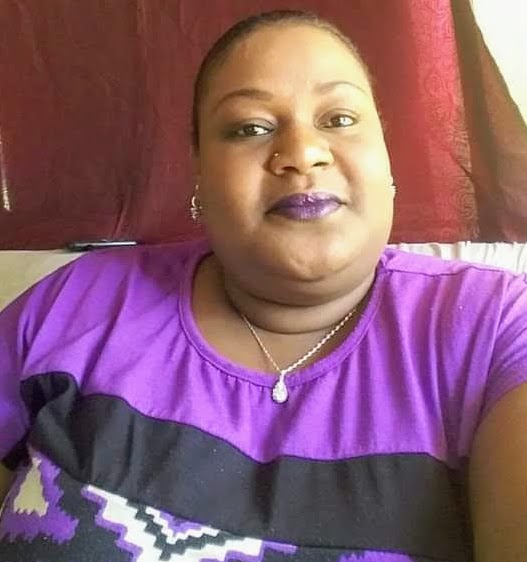 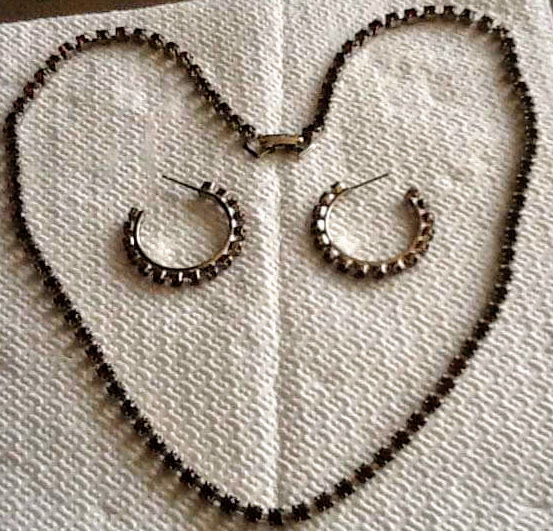 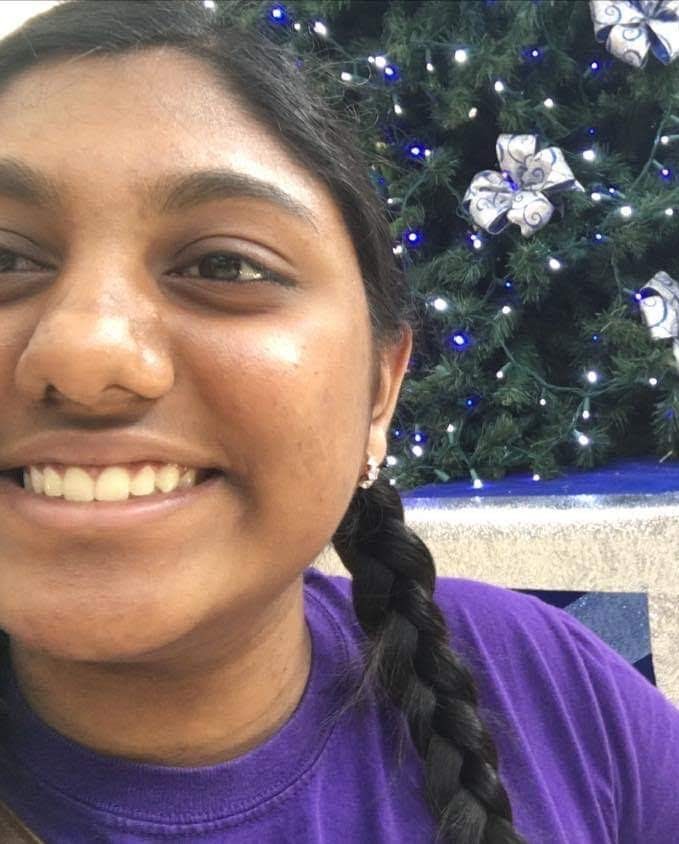 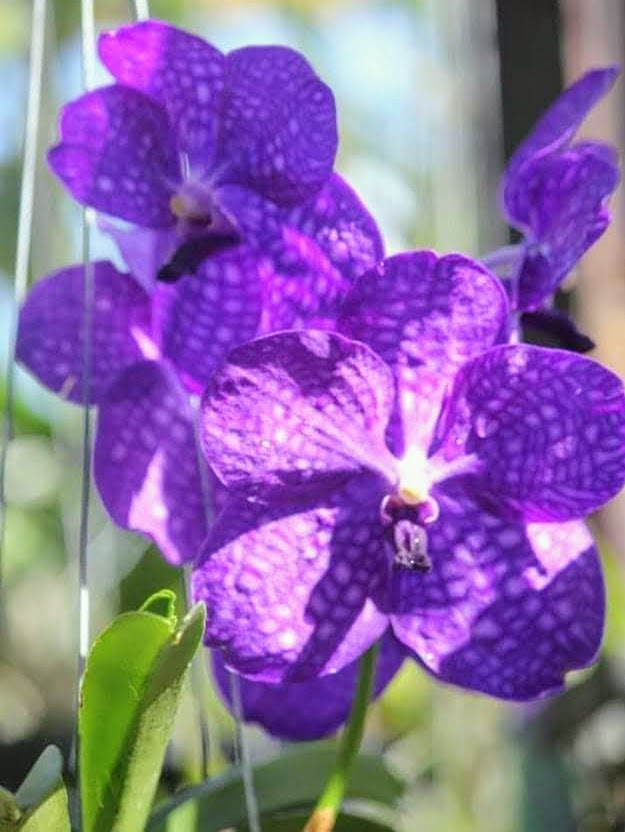 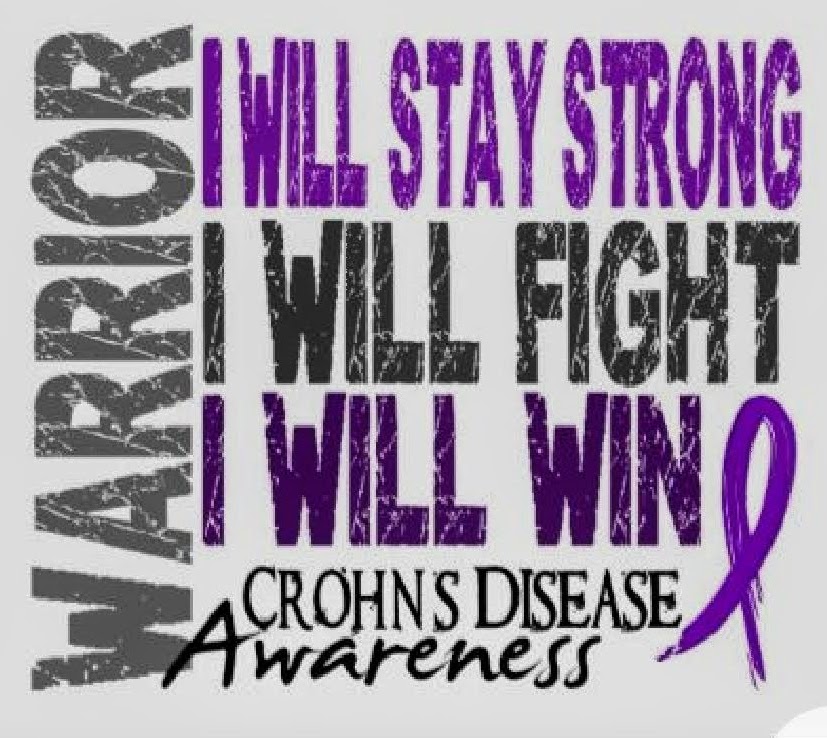 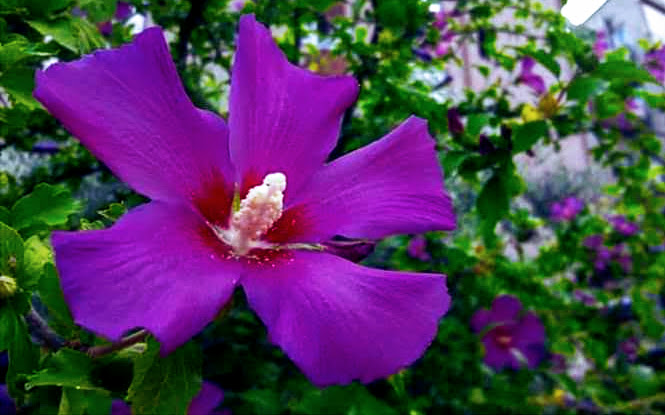 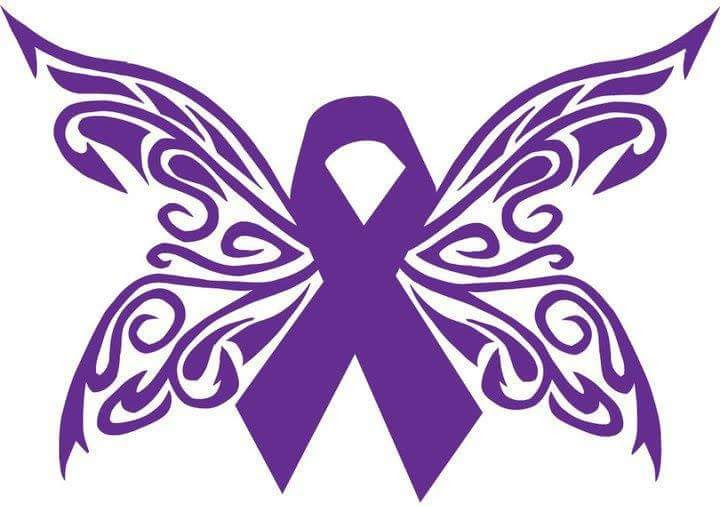 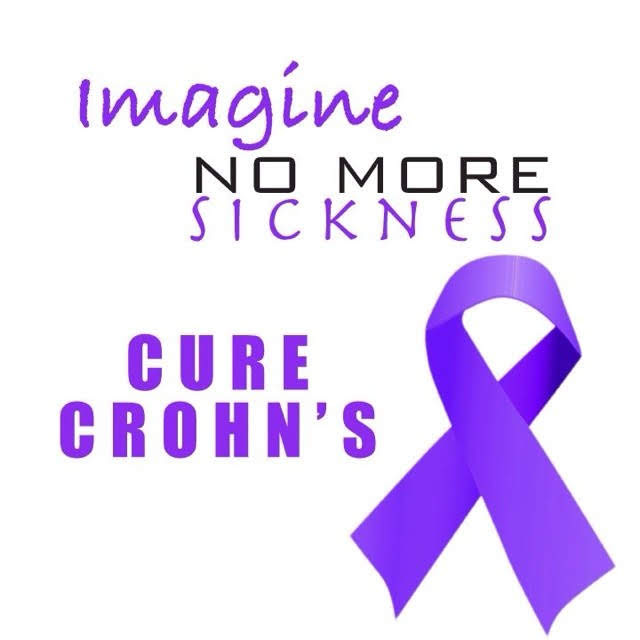 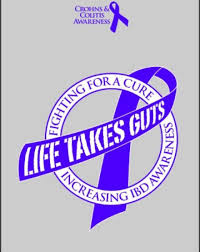